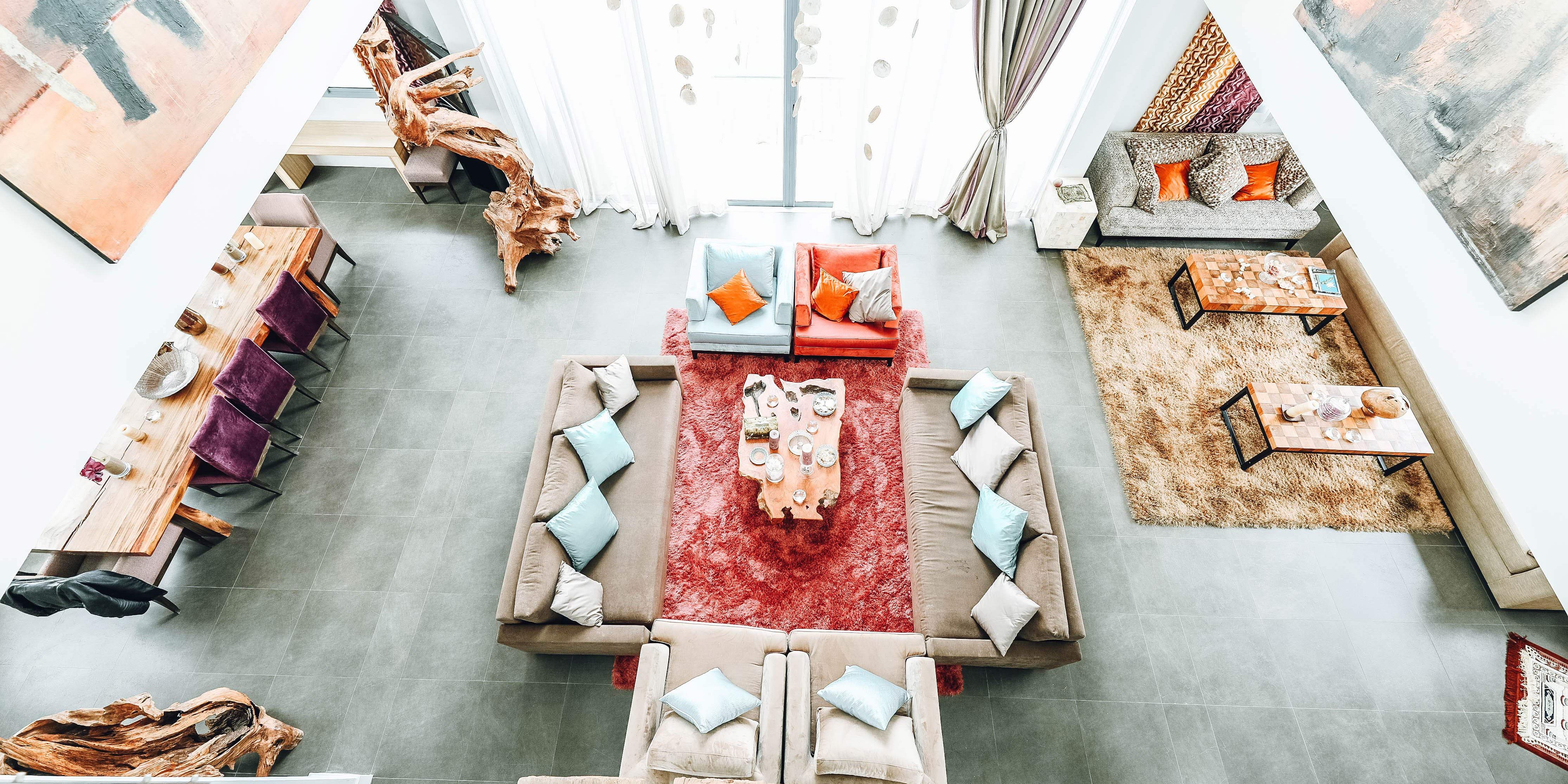 Whenever anyone begins the process of looking for a new home, size is generally one of the top considerations. Along with budget and desired location, room count and square footage are always among the top priorities of many homebuyers.

American culture teaches us to believe that bigger is usually better, but not all square feet are created equal when it comes to a home’s layout. Yes, everyone wants a home that is big enough to spread out and accommodate all the stuff we collect – and it’s not easy to dispute that more is more in terms of closet space, especially in apartment living – but just because a home has more square footage, that doesn’t make it better. After all, how much is wasted space really worth?

Homebuyers can easily get excited about seeing a home within their budget that is listed with a big square footage number, only to then be disappointed when they step foot into the space. A big home may have been priced within budget because of an awkward layout, wasted space or a major shortcoming, like terrible views or an undesirable location.

When analyzing a home’s square footage, here are a few questions to ask:

How usable is the space?

This is the big one. No matter how big a room is, if it’s awkwardly shaped, it won’t be easy to set up furniture or be enjoyable to live in.

Don’t forget that a home’s square footage also includes hallways, closets and bathrooms, all of which are important, but you don’t really live in these spaces. You want the square footage to be allocated to the rooms you spend the most time in – and for you, that might be your bedroom, the living room, the den or the kitchen.

Look at the floor plan. This will tell you a ton about the home before you even set foot in it. You can’t really live in the hallway, and large hallways can make the floor plan seem ill-planned and inelegant.

No matter the square footage, if the layout is badly planned, a home may not feel inviting or spacious.

In a city with lots of apartment living like New York, many people buy the next-door unit in order to expand their space instead of moving. One of the pitfalls of this is that the layout may not quite work, leaving the flow feeling like a railroad apartment – where the rooms are stacked one after another without much flow – or with strangely placed rooms, like the master bedroom off the kitchen or dead space doubling as hallways and a family room.

Even a large home may lack logical flow, and if the layout doesn’t really work, it can be very difficult to create a gracious and welcoming feeling.

Is the price per square foot misleading?

A few years ago, in a newly constructed New York building, one condo unit stood out as bigger than many of the others, and appeared to be a steal based on the price per square foot.

Turns out, there was a large and strangely shaped “bedroom” underground with no windows, an extra egress to the building’s mechanical systems and an awkward pillar in the middle of the room. Trying to place a bed in this room seemed virtually impossible. The room was basically unusable except for maybe storage, yet the developer wanted to count this as a full bedroom, inflating the square footage of the home and making the price per square foot look particularly appealing.

There was a reason this condo hadn’t yet sold, despite the popularity of the rest of the building. Yes, the price per square foot for this unit was the best in the building, but there was an entire room that was basically a waste of space.

Over time, architects have changed the way they plan home layouts to better suit the needs of each era’s homebuyers. In recent years, the idea of the great room – a large family room that performs triple duty as kitchen, living room and dining room – has been particularly trendy, especially as kitchens have become increasingly the center of the action. This has created more usable square footage, as walls between these rooms have been eliminated.

But for some, this means that more traditional graciousness has also fallen by the wayside in favor of efficiency, as many architects have jettisoned a foyer or formal dining room. In the end, each home’s square footage is allocated differently, and while some buyers are willing to sacrifice function or flow for needed space, the large majority may not be willing to pay for square footage that doesn’t make sense.

Ready for the next step? Take advantage of our free one-hour consultation and get in contact with us today.

This article was originally published on US Real Estate News.

What You Should Know When Hiring A Contractor
July 19, 2019
Go to Top